The Chronicle has an article in today’s paper about the Walk. There are 15 photos at the link.

They came Saturday carrying posters and yellow balloons, stop signs and baby photos. Some drove more than 30 hours from the Midwest, while others walked from their homes around the city.

Together they came — just a day after the 43rd anniversary of the Roe vs. Wade court decision that legalized abortion in the United States — for the San Francisco March for Life. Tens of thousands of antiabortion marchers flooded into the Civic Center Plaza for a rally and then marched along Market Street….

You can read the rest at the link. Here is a great picture of the Walk from Dennis Callahan of Catholic San Francisco. Used with permission. 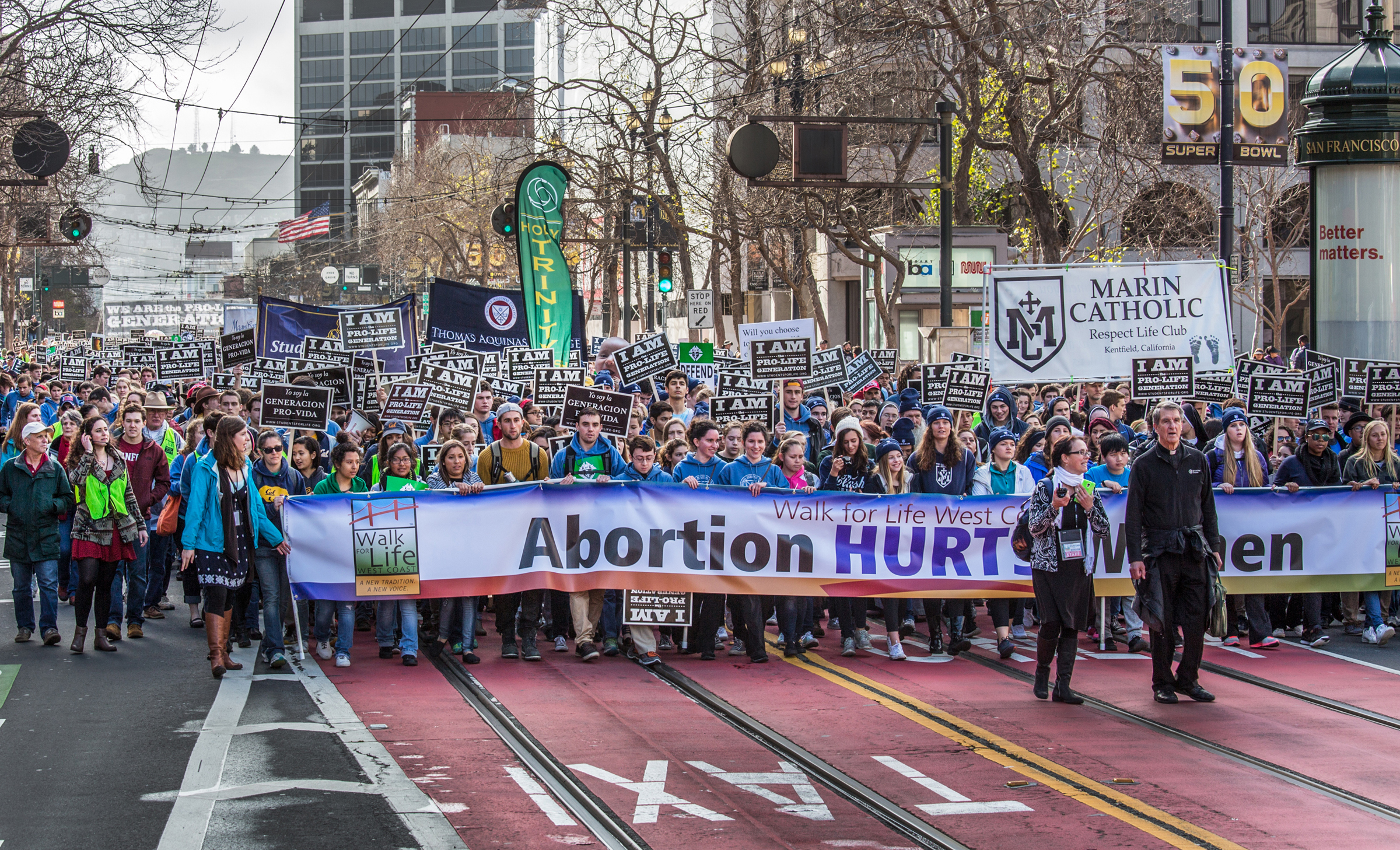